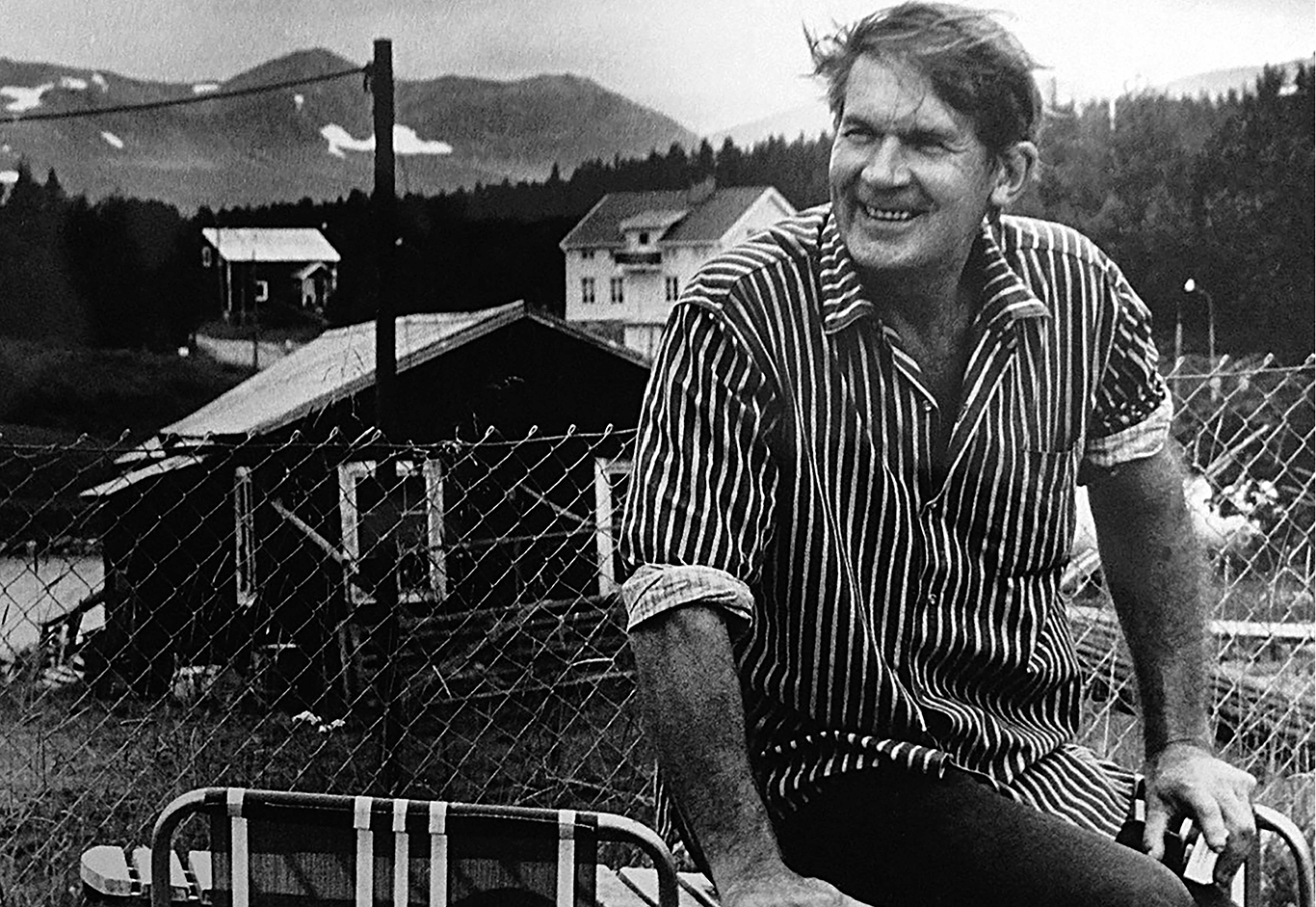 Exhibition of the Master of Ancient Nordic Mythology. This exhibition consists of the artist’s
work from 1932-2003.

We have works of art from every era of Bengt’s life as an artist. Most of the works are unique and have never been shown before. From his birth and during his schooling, from 1932-1944, he lived in Storsjö Kapell and later in Härnösand. After graduating in 1944, he attended Isaac Grünevald’s artschool, and in 1945 he studied at the Academy of Fine Arts in Copenhagen underthe direction of Aksel Jörgensen.

On the 5th of November, 1946, he took the passenger ship Drottningholm first to New York and then to The Art Institute of Chicago, the fore most art school in the world at the time. In the autumn of 1947, he headed to Paris and began to study sporadically at André Lhote and Fernand Léger’s artschool. They were hard, lean years in Paris during the 1950s.

He had his breakthrough in the 1960s and 70s, except for his work with ancient Nordic mythology which occurred from the mid-1970s to the80s. In 1983, he completed the series, “The Girls on the Champs-Èlysées” inParis, and a mobile consisting of 46 pieces called “The Floating Images of God”later in the 80s.  They were difficult times in the 90s with his painting up until his illness in 2003.

We also have exhibition materials such as all 200 of the artist’s brushes, the paint cans he used, paint mixers, shoes, work clothes, tennis rackets, text banners, and placards with various stories about the artist. We have an extensive library, written by Curt Aspelin, covering Bengt Lindström’s life story, as well as catalogues from the large exhibition in 2019 at the Swedish American Museum in Chicago, USA, and the successful exhibition at The Zorn Museum in Mora in 2020.

The exhibition will travel to different countries, especially the 12 countries where the artist is represented in various museums, as well asa long traveling memorial exhibition in the US.

We have the help of Swedish embassies in each country.

Large or small premises make no difference. We can help with large, medium, or small exhibitions.
The largest works of art are 2 x 2 meters (6.6 x 6.6 ft).

We will provide the exhibition catalogues, but you can decide if you would like to attach an appendix with, for example, opening hours, oranything else important that you would like mentioned in the catalogue.

The exhibition is free of charge for you. Shipping to and from your location is handled by us from
Mora with our own personnel.

If a visitor is interested in purchasing a work of art fromthe exhibition, they can go in to our homepage where they can come in contactwith us and see that we take care of all sales. It should be mentioned atinformation that certain works of art are for sale and that those interestedcan contact us via our homepage or phone number.

No staff at your museum needs to be engaged in any sales.

Eventually the exhibitionwill travel and be shown in large museums in Europe and the US, but it would bea pleasure for The Friends of Zorn.

Click on link below to se preview of the exhibition